Home→Parenting→Why I say No to You, and Yes to Me

Why I say No to You, and Yes to Me

As I was hurrying through my morning routine one day, I got a yank on my sweater: “Mommy? I need to ask you a question…” “OK…” I half-heartedly answered as I simultaneously curled my hair and gulped some lukewarm tea.

My daughter evaluated me for a beat, then said, “Never mind. You’ll just say no.” And she walked downstairs. Then the guilt set in. I put down the hot curling iron and the tea, and focused on her for a moment. (In the end, I did say no, because the question involved taking an expensive electronic toy to school.)

But after she was on the bus that day, and I was on my way to work, I took a moment to think about how she answered her own question. She knew. Even at 6, she could see how scattered I was. I’m 40+ years older than her – why didn’t I didn’t see it? Not acceptable.

I realized my problem: it was time for me not just to slow down, but stop. Stop and take a deep breath. Stop and smell the roses, as they say. Stop saying yes to things that took me away from the life I wanted, but also stop saying “not now” or “no” to things and people I did want.

That’s why I want to apologize to everyone I’ve said yes to in the past five or so years. I had no business saying yes to you. It’s not that I don’t like you, or your cause. I’m pretty certain I haven’t given 100% of myself to anything I’ve said yes to. It boils down to this: I haven’t had time to focus ALL of my energy on any one thing since the kids were born. Being a Jill of all trades but master of none wasn’t fair to anyone or anything I said yes to.

For a while I ran my own business while working full time. Then I cut back on the freelance, only to resurrect it when dollar signs hypnotized me into saying yes again, albeit hesitantly. All of the volunteer efforts I’ve done, initially I really wanted to commit to, because did I believe in them. Which then begat more offers or requests for volunteering, because … apparently I did do a good job at some of it, regardless of my scattered focus.

Sure, I learned a few new skills because of my “yes” efforts, and some nice material for my resume. And I probably gained my new job because of those skills and resume lines.
Then it became too much and I realized was saying yes to the wrong things. All of my “yes’es” were actually personal no’s…. to my husband, my kids, my friends, my family, a good night’s sleep, a settled stomach, a stack of ignored novels, housecleaning, and even showers sometimes. (I know! Eww!)

When I heard questions like, “Mommy, can you play with me?” or “Hey, let’s go out for coffee/wine/lunch/shopping/a movie/a walk” … these were my standard answers: “I have to work.” “I’m too busy.” “I have a deadline.” “I really need to get this done first.” “I need to make a phone call/return this email/write this.”

I wasn’t directly saying no, but those were my ways to say no. Because on the other end, I was apologizing to my clients about being late, more than I was working. I should have seen that I was spending all of my precious spare time, inefficiently – because I finally get that it is SO, SO precious – on work. On a computer. Online. With strangers. Who sometimes paid me and sometimes did not.

As I drove to work that day, I had to ask myself a tough question: How was this going to change?
I thought about one friend after another lately who had revealed illnesses, or other issues in their lives, that stopped them cold. Situations that kept them from saying yes or no. Their answer could only be “pause.”

They couldn’t live the way they wanted anymore. They had serious regrets about the choices they’d made to that point. Once the pause button was pushed, there was only one choice ahead of them: Play. But it wasn’t the story they had had in mind.

So if I kept saying yes to all of this work, and half-heartedly doing it, was I actually living my life, or just making it through the day, the week, the month… the year? I decided I wasn’t going to let someone or some event hit the pause button on me, and keep me from living out my story.
So I began to turn the yes’es into NO’s (in capital letters). I developed a list of people who could take on my side work, and started telling people “No, but… here’s someone who might say yes.” I resigned my positions at two volunteer efforts, and started making a plan to resign from others. By this summer, I plan to retain one volunteer position, and it’s the one that takes the least effort and time.

Because now it’s time to say yes to me – my creative side, my own writing (that I definitely don’t get paid for), my nose in a book, my walks with the dog, my hot tea in the mornings, my dates with my husband, and playing board games and pretend with the kids. Be the Jill of MY trades. No one else can do that.

Thank God my kids, friends, husband, and family kept asking the question, “Can you come out and play?” Because I finally really heard them, and decided that my new answer was going to surprise them.

It was going to be “yes” – an enthusiastic yes. A focused, happy, breathing-in-life, yes. 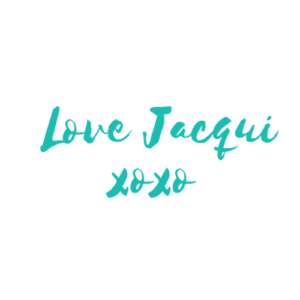 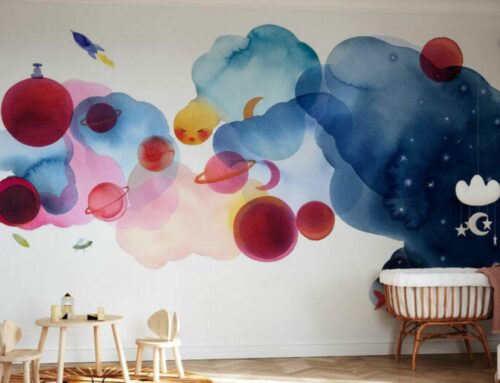 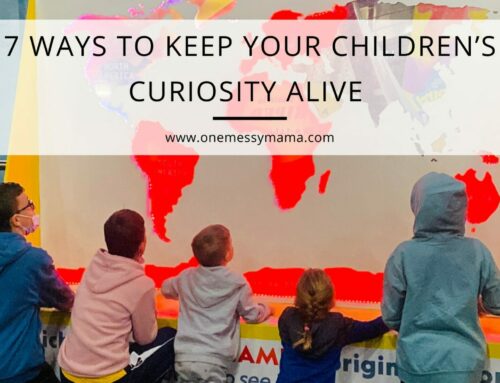 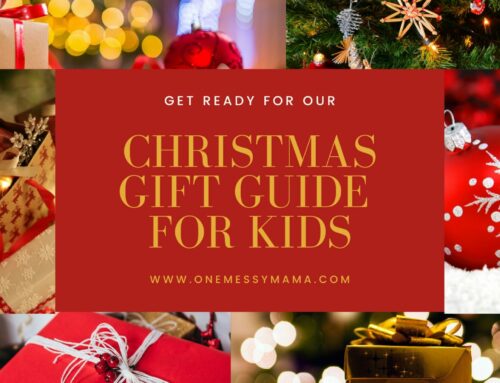 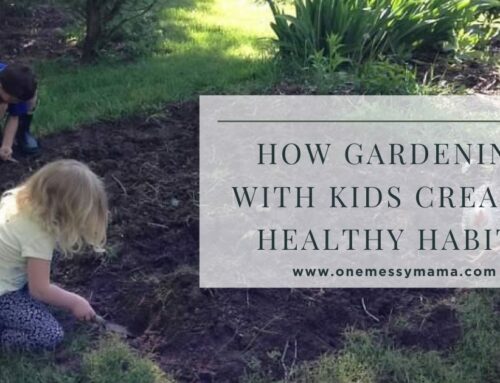 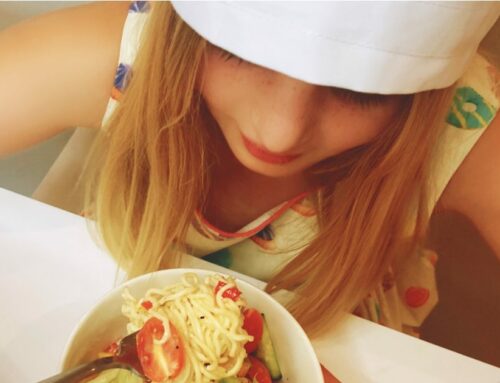 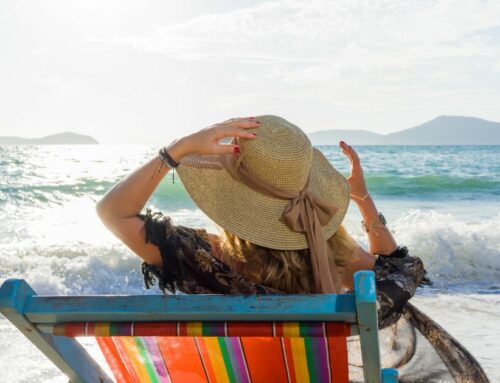