The Father Son Relationship – Growing up without a father meant that, among other things, I always found it difficult to understand and appreciate the dynamics and beauty of a relationship between a father and his child(ren)… That is, until I got married.

It was a strange sight to see. The love and adoration my kids feel for this man that holds my heart! To be honest, I still struggle to fully understand it. I never knew it as a child, so it still surprises me a little when I see the unbridled love and affection my kids have for their father. My lack of understanding notwithstanding, it’s a beautiful sight to behold!

I remember one particular family holiday… We had booked a chalet with this beautiful private swimming pool, and we spent hours enjoying the cool waters. My husband was doing back-flips into the pool while the kids stood on the side watching and cheering. Me though, I was cringing with each jump, believing I’d be rushing him to the ER in need of stitches. Putting my fears aside I continued to watch in silence. They were having an absolute ball, laughing from the depths of their bellies and then, without warning, my second eldest looked at his father and said: “Pappa (dad), you are my hero!” You read it, YOU ARE MY HERO. That was such a special moment…

It was at that moment that I finally understood what I had missed out on as a child.  The pure unquenchable love of a child for their father. I realized I had tears streaming down my face and quickly turned away to dry my face. Tears of joy, because, even though I had never experienced it as a child, this day I felt that love… as I watched my children and their Pappa.

A boy grows up needing to be accepted unconditionally by his father. Even though he obviously is, the need to know and hear it never diminishes. My husband still remembers vividly the moments when his dad would tell him that he was proud of him, or gave him a hug so tight that he could literally feel the strength of his dad’s love. Little boys (and big ones too, mind you) need to know that their fathers accept them and love them unconditionally.

But that is, sometimes, easier said than done. See, moments of back-flips into pools don’t come around all that often. Everyday ordinary living doesn’t always give us the opportunity to laugh and play – and love – in the kind of ways that would cause a little two-year-old to say; “Pappa, you’re my hero.”

Moreover, fathers tend to have an image in mind when it comes to the way their sons should grow, and it often finds expression in their words when they tell their sons, “Boys do it this way.” And those words tend to be spoken in contexts much plainer than next to a beautiful pool in an idyllic setting.

A father leads by how he was taught, what he knows from lessons taught by his father. And sometimes they get so excited about teaching their sons what they learned from their fathers that they may not be able to hear their sons‘ voice anymore. And the result in those moments is that the child feels something other than unconditional love and acceptance. Not intentionally, of course, but sometimes quite subtly, a dad’s desire to pass on a lesson he learnt from his father to his sons causes him to ignore the unique interests of his sons and this might lead the child to feel that his acceptance is dependent on whether or not he likes what his father likes.

For example, a child who might not want to go fishing, but is pressured by his father to enjoy what he did as a child, and learned from his dad to do, might begin to feel as though he must go fishing so his dad will accept him and love him. The father grows frustrated and annoyed because he can sense his son doesn’t really want to fish. Each time this happens there is the threat of a rift that might intrude on their relationship.

Fishing might serve as a silly example, but the point remains true… and this is a sad reality.

As fathers, we need to step back and relook at what we expect from our sons. Because our expectations may just be more of a reflection on what we want, rather than who our sons are. I believe that if fathers would only realize that their sons could become their greatest teachers the relationship could be full of new growth. If a father would be willing to learn from his son that playing piano can be just as much fun as fishing the relationship would always grow deeper and more meaningful.

A son’s sense of his father’s unconditional acceptance, or lack thereof, will impact every decision he makes. We fail as parents on a daily basis and, like I’ve said before, that is OK. We learn, apologize and try again. Perhaps fathers should grow more comfortable with saying sorry that they made their sons go fishing when all they wanted to do was something entirely different, something more in tune with who the son is than who the father is.

I am so thankful to watch the relationship between my sons and their father unfold. I find true pleasure in watching all three of them grow. Hearing them say that their father is their hero, shows me that we are on the right track. 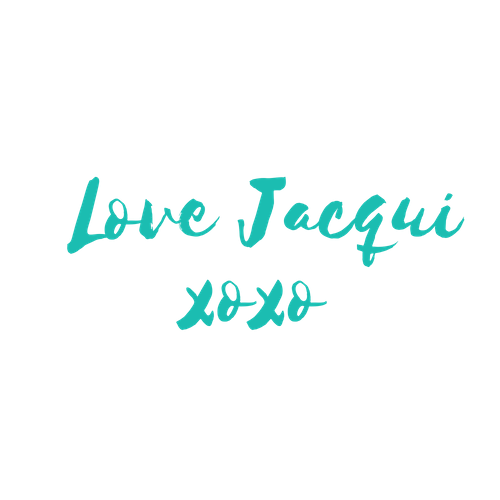