Raising My Sons To Be Gentlemen!

I’m sad to say it, but I do believe that chivalry is dead (for the most part). I think the feminist movement has morphed into little more than a political agenda – a far cry from the once great movement of fighting for women’s rights – or into a beast that has slowly devoured every last morsel of chivalry!

There was a time when I bought into the idea that men did chivalrous things in order to establish their dominance over the so-called “weaker” sex… In fact, when I first met my husband I was a “brash little hardass”  – his words 🙂 So much so that the first time he opened the car door for me, I asked him not to do it again!!

It took me a very long time to realise that him wanting to open the car door, pour my drink, pull out my chair, etc, was not because he thought of me as the “weaker” sex, but rather because he respected me, liked me, and wanted to show me that I was worth the effort! I had never experienced  something like that before, so I guess I should not have been surprised at the fact that I didn’t l know how to appreciate it for what it was.

Over the years I have come to realise that those little (and not so little) acts of affection mean more to him than to me at times. By allowing him to be a gentleman I am opening myself up to be vulnerable towards him and that touches him deeply. I know the way I felt the first time he was a gentleman towards me and how I still feel today!

And that’s what I want for my boys. I want them to be chivalrous, to always conduct themselves as gentlemen. I want them to see the way their dad treats me, and to always do likewise – because it will honour him, make me proud to be their mom (not only that), and show the women in their lives that they are indeed worthy.

Here are three things I want to do, in the hope that my boys will grow up to be gentlemen:

I believe that all moms want their sons to grow up as gentlemen, to be the generation of men that resurrect chivalry, these are three things I do (or try to do) in order to help my boys do that… I would love to hear from other moms out there; how do you so it? 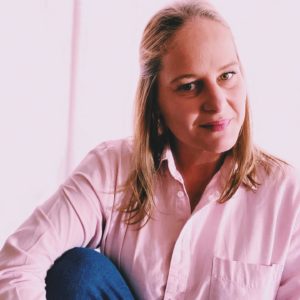 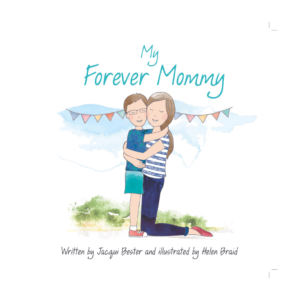 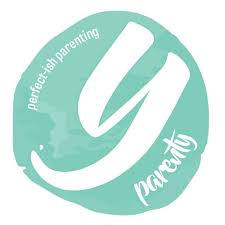 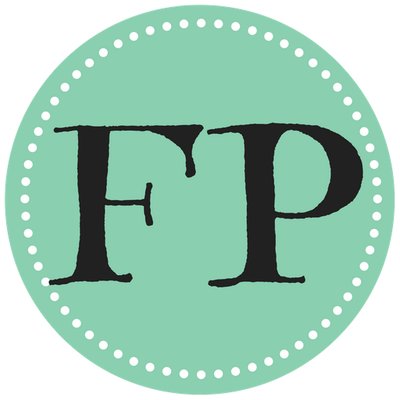 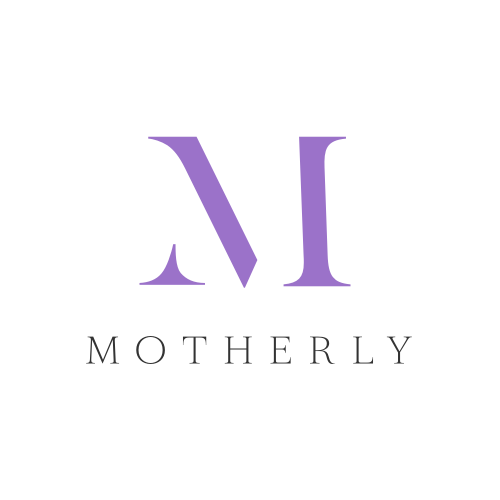 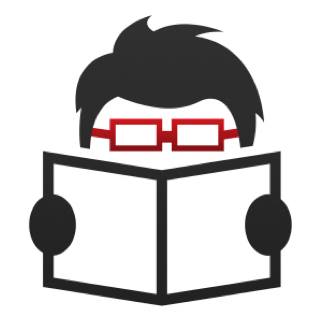